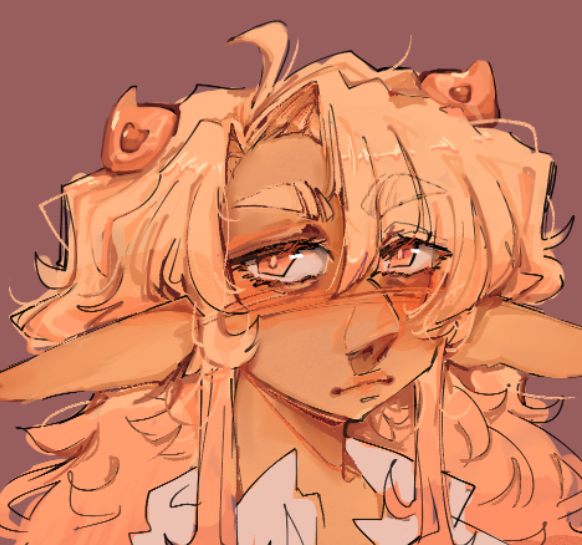 The protagonist of this story, Koharu is a driven by revenge to survive and destroy the dastardly Fumi who were responsible for the end of life as she knew it.... But perhaps there is something worth living for, even the ashes of civilization, as she slowly opens herself up again to the fellow Tehyans in the canyon camp she has taken refuge in. After the death of Col in the initial invasion, she closed herself off and often comes off as uncaring and cold to others, but she cares deeply for those around her, even if she doesn't always show it. 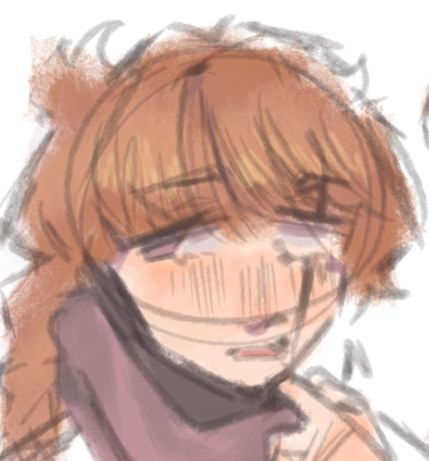 As part of the supporting cast originally, his role may become a bit more villanous in the future. Iliou, a mysterious recluse... who bears a striking resemblance to various Tehyan mythological figures, finally emerges from whatever cave he lives in after the Fumi invasion. He happily assists the Tehyan resistance forces, though many don't trust him on the grounds of his suspicious amount of knowledge on their invaders. Whether he's a god, the last remaining member of the advanced civilization that once populated Tenai, or just some weirdo who lives in a cave, he holds strong resentment (?) only towards Osia, the leader of the Fumi. 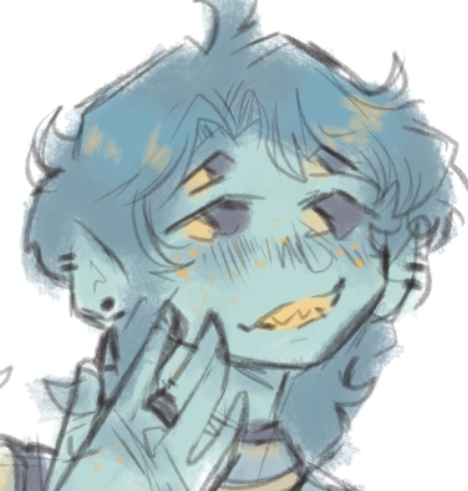 The main antognist of this tale, as the ultimate ruler of the Fumi, a space faring race with no homeplanet of their own, zey feel little concern for the various species and planets that... zey have crushed underfoot. The Great Cause must be advanced, after all. Zey appear to have some sort of history with Iliou, though how that history is even possible is unclear. Zeyr greatest accomplishment is the mutant spies created by the head scientist, Qiliak. The first species test on Tenai has yeilded wonderful results.